Where’s the Other Pilot?

One day, in the not too distant future, you’ll walk down the jetway, board an airplane, glance into the cockpit and notice something missing.  The cockpit will look the same as it always has: two seats, two sets of controls, a bunch of computer displays on the dashboard, but on this particular day you see just one pilot.  You might think to yourself: What happened to the second pilot, and am I sure I really want to stay on this flight?

In the 1960’s it was quite common for a commercial airliner to have 3 crew members in the cockpit, 2 pilots and a flight engineer.  With the launch of the 737 , the Boeing company (along with NASA and the FAA) proved the viability and safety of having only 2 crew members (both pilots) by adding an electronic system that replicated the function of the third crew member (whose job it had been to detect other aircraft in the vicinity). With over 16 million flights each year in the US, this two pilot system has long been considered  the “proper way” to do things. 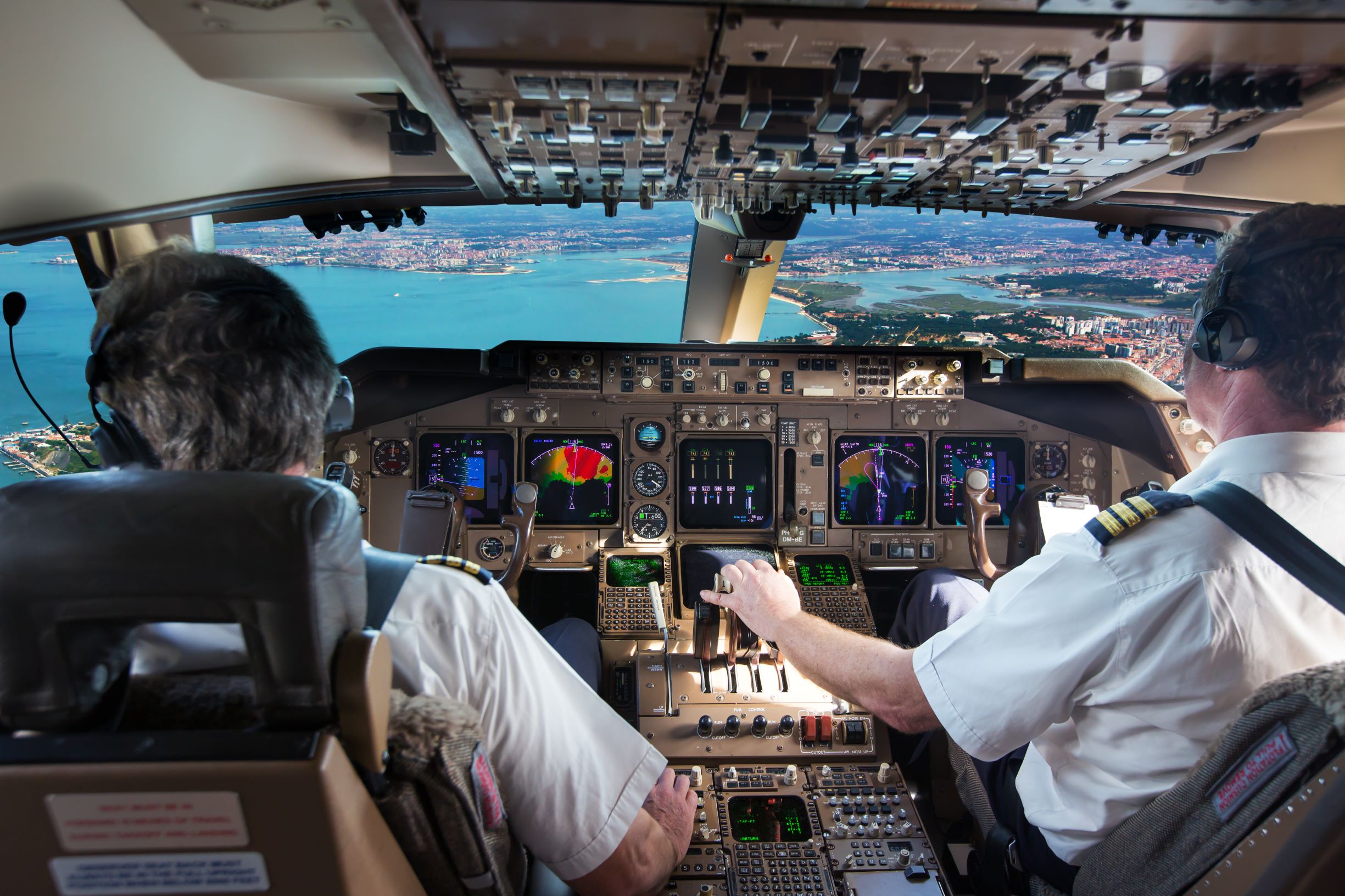 So back to you and your flight on this day in the not too distant future – why is there only one pilot?  The answer can be attributed to the same forces that have reduced passenger legroom, packed your flight with more people, and charged you for checked bags and even snacks.  Those same economic forces – operating costs – have also pushed the second pilot out of the cockpit.  And if the economic costs weren’t enough, air travel is increasing worldwide (or at least it will once the COVID-19 pandemic subsides) and this demand is creating a huge shortage of pilots.  We can build the aircraft to meet this need but we can’t find and train enough pilots to fly them.  Still willing to stay on that plane?

Safety by the Numbers

Here is something to consider: Traveling by commercial airliner is by every measure an extremely safe way to get from point A to point B.  Even with the highly publicized 737 MAX crashes in Indonesia (2018) and in Ethiopia (2019), the number of commercial airline fatalities per year has consistently dropped since 1972’s 2,500 deaths to last year’s 283 deaths. So why mess with success, why let the profit forces of economics potentially put your life at risk? 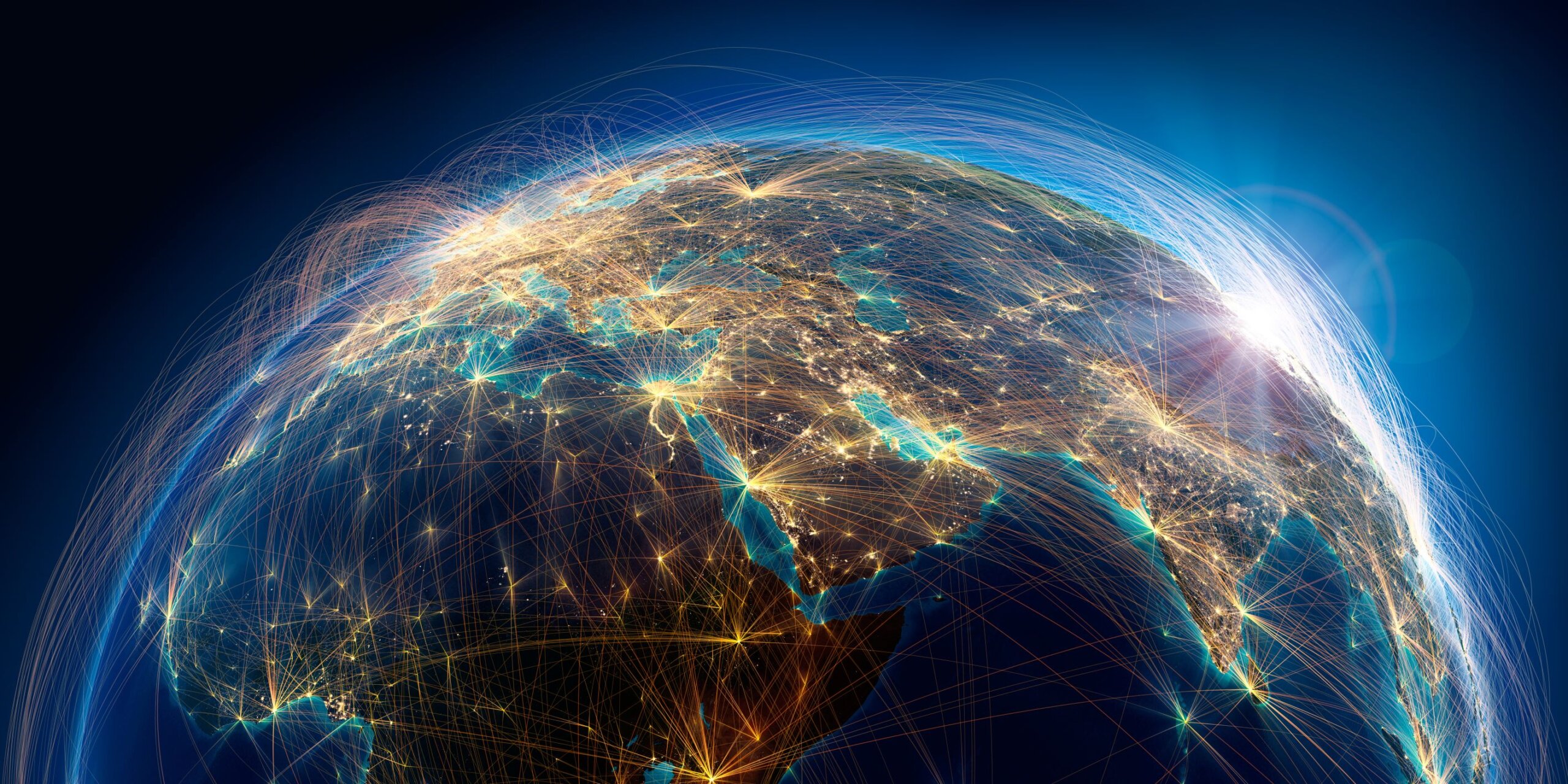 The answer might just be found by turning back the clock and asking the question: why did airplane manufacturers and commercial airlines conclude, some 50 years ago, that a 2-person crew was actually safer than a 3-person crew?  The answer, as is often the case, can be found in technology.  The primary function of the third crew member, the flight engineer, in critical situations (e.g. runway approach) was to assist the pilot in scanning the skies for nearby aircraft.  In today’s modern airliners, this function is performed by systems such as TCAS and ADS-B , and the data from these systems is presented to the pilot(s) consistently and reliably throughout the flight and with much greater accuracy than a human could ever accomplish.

If you are like most people, you’re happy to embrace technology on your computer, your cell phone, even your car but when it comes to flying 35,000 feet in the air maybe we shouldn’t be too hasty.  The concept of single pilot operations for commercial airlines has been studied and evaluated and simulated for many years and every group with a stake in the game has an opinion.  Pilot unions see single pilot operations as a safety risk, commercial airlines see it as a logical solution to a set of growing cost problems, government regulatory groups are wary of the challenges needed for safety certification, and aircraft manufacturers are reluctant to go “all in” until the dust settles.  Most all groups agree though that the technology is there (or will be shortly) but the greatest hurdle may very well be the consumer, like you, who looks into that cockpit and says, “where’s the other pilot”?

Two new technologies are needed to take the second pilot out of the cockpit: 1) aircraft control from the ground for emergency situations, and 2) enhanced information conveyed to the pilot to make up for the loss of a co-pilot.

If we are going to allow our commercial airplanes to fly with just one pilot, we have to account for pilot “incapacitation” and to allow for someone else to fly the plane.  Pilot incapacitation rates are hard to define, but one study out of the UK indicates that pilots experience some form of incapacitation (physiological or psychological) at a rate of 0.25% annually.  If there are 16 million flights in the US every year and if the airlines want their airplanes operated by a single pilot, then the FAA, NASA and other industry leaders will need to develop systems and infrastructure to remotely take over nearly 100 flights per day.  Does the technology exist to do this? Yes.  Would “remote control” of an airborne system be safe and reliable?  Yes. Can we overcome cybersecurity and hacking concerns? Yes (we’re flying drones with Hellfire missiles on them in hostile environments, aren’t we?) Would the costs be justified? Absolutely.  Will the flying public be comfortable with single pilot operations?  Hard to tell.

Although 100 incapacitated pilots a day is a rather dramatic scenario, there is also great concern about the other 44,000 flights each day with healthy pilots.  Flying a commercial airliner is a complex task that requires great skill and training.  There are times during a flight when pilot workload is very high and if something goes wrong the stresses can be quite significant.  With two pilots the workload is always shared and there is always a second opinion available should emergencies arise.  When you take one of the crew members out of the cockpit you must replace him/her with technology that can efficiently and reliably assist the remaining pilot.  That technology is being developed right now.  The Artificial Intelligence and Machine Learning algorithms that are allowing self-driving cars to navigate our streets and highways will also serve as the foundation for “pilot assistance” in the air. These synthetic pilots will not only offload some of the mundane tasks of flying an aircraft and monitoring avionics systems, these associates will also be there in an emergency to quickly and calmly offer expert guidance and support. 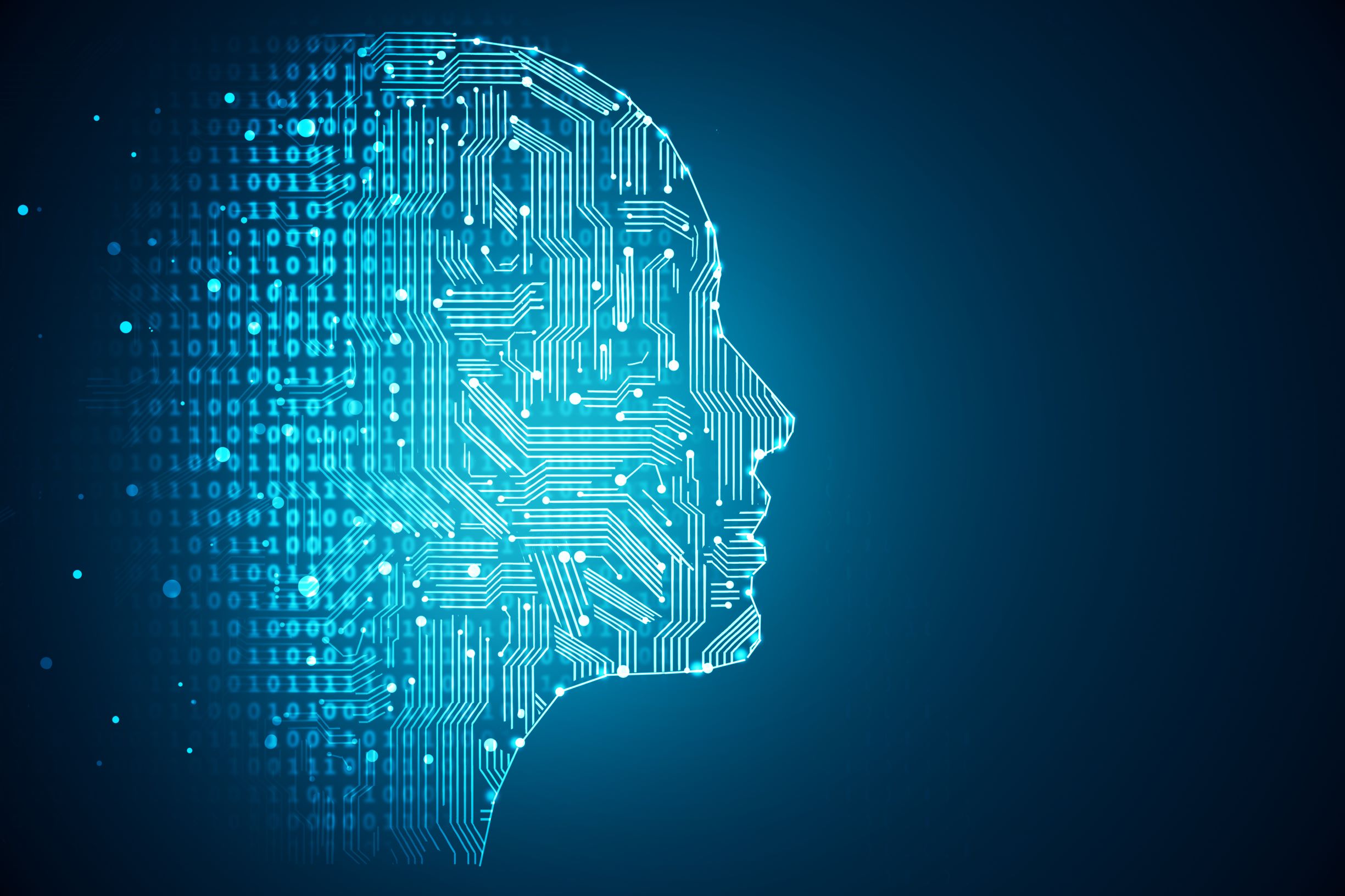 And why doesn’t the cockpit look radically different and more like something in a science fiction movie?  Most people might be surprised to know that commercial airliners pretty much can fly themselves now with the two pilots oftentimes performing mostly “monitoring operations”.  If you are impressed with an automobile that can parallel park without the driver touching the steering wheel, how do you feel about the technology that guides a 70 ton airplane traveling at 150 miles per hour as it lands on a runway – all without the aid of a human?  Believe it or not, this level of “autonomy” has been around and flying in aviation systems for decades.  These auto-pilot, auto-throttle  and auto-land systems, are already in place – the airplane just needs an intelligent hand (human-in-the-air, human-on-the-ground, or an artificial co-pilot) to guide it.

Artificially intelligent co-pilots are coming.  They will first be deployed in cargo transport aircraft and then, once they’ve proven their reliability and safety, you’ll be looking into the cockpit on your next flight and you’ll see something missing.  That man or woman, in a freshly pressed white shirt with epaulets on the shoulder, checking off boxes on a paper on a clipboard, will be gone.  Economics will force this change.  Technology will enable it to happen safely.  The only question is, when will you be comfortable enough with it to sleep through your flight without giving it a second thought?

Mike Pyne / About Author
Mike has over 40 years of experience in Defense and Aerospace markets. Previously, as an engineering fellow with a large aerospace company, Mike developed cockpit architectures and systems for a variety of airborne defense platforms like the F-15, F-16, F/A-18, C-130, OH-58D, CH-47, and the V-22. Mike’s focus on all of these platforms was in using open system architectures for high reliability/mission critical roles in rugged military environments. Mike’s current role at CoreAVI is to bring together the rapidly evolving world of “open” software infrastructures with the safety critical requirements of both manned, pilot assisted, and autonomous platforms.
More posts by Mike Pyne